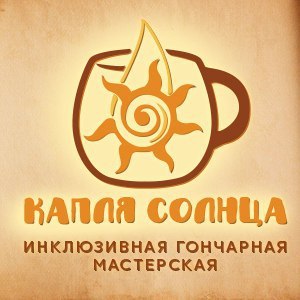 Soul project, whose inclusiveness lies not only in attracting people with disabilities to work, but also in conducting master classes for children with special needs.

Implemented since November 2016 of the year

Artisans, children with Down syndrome, autistic, Cerebral palsy and adults with disabilities

13 person, of them 5 with disabilities

The idea of ​​creating a workshop appeared in May 2016 of the year. Initially, the project was aimed only at rehabilitation work with children, having life and health limitations. Activists of the project people conducted field sessions in rehabilitation centers, since at that time there was no equipped workshop. Later, the girl Olesya came to the team, having life and health limitations, together with Lyudmila Timakova, they expanded and supplemented the project. This is how the inclusive pottery workshop was born “Drop of sun”.
Thanks to funds, collected on the Planet.ru crowdfunding platform, a muffle kiln for firing ceramic products was purchased, tools and materials. Later the sculptor Alexander came to the team, which also has limitations in life and health.

The plot is prepared “Inclusive volunteer club” In the project's boundaries “Re:formation of opportunities”

opening of the first, a pottery workshop available in the region for children and adults with disabilities;

creation of a working environment and conditions for people on the basis of a workshop, with limitations in life and health;

development of rehabilitation programs for clay therapy classes for children, Down syndrome, autistic people and children with cerebral palsy.

Now the project is actively developing and is preparing to conquer new heights: open a workshop in a larger space and create five to six more jobs for people with disabilities, to fully implement a rehabilitation program for children.
The project of social adaptation of people with disabilities "Development of the pottery workshop" Sun Drop "can change the situation for the better, as work in a pottery workshop enables disabled people to work, receive a stable salary and feel important in society. The project will allow children, Down syndrome, autistic people and children with cerebral palsy, improve psycho-physiological state based on the development of fine motor skills, implementation of creative tasks and communication.

"Drop of sun" not only conducts master classes for students with and without disabilities, but also sells finished products at charity fairs and auctions

We believe, that inclusive projects are very important, since this is not just help, it is an opportunity to give a person something more – purpose in life!

Understanding, that you are needed and important – worth a lot, special, for man, who finds it difficult to self-actualize in society.

It all charges! We breathe, we live by, what do we do every day – this is the fulfillment of our dreams!

We prove to other people, having limitations in life and health, as well as all interested, that anything is possible!

I met the guys recently, although I do ceramics most of my life. I am glad to help them with such a project.!

Inspired by what they saw?

Contact the authors of the project, if you want to become their partner, ask a question or go on stage 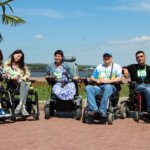 "We went on the active and electric train": Samara residents took part in inclusive races 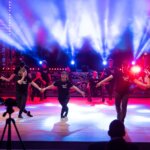 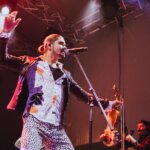 Privacy of personal data Designed using Some. Powered by WordPress.